There are plenty of tools out there to help us with continuous improvement projects or for problem solving, but it’s not about the tools!  It’s about the mindset.  The mindset to simplify, make things better, reduce errors or defects, and reduce waste. 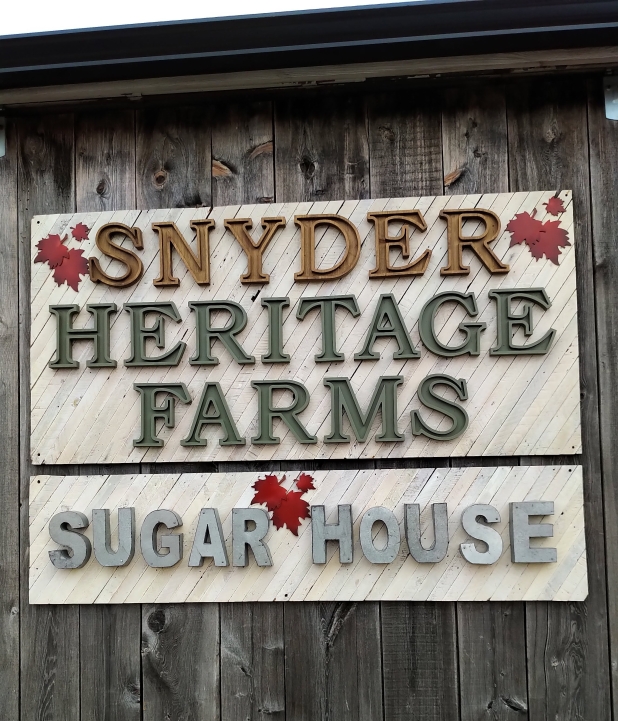 It’s that time of year, at least where I live, that we anticipate warmer weather soon.  We hope!  That means the sap will start running for the annual maple syrup season.  A friend, that owns a farming business, asked me to help him tap some trees and hook up the sap lines in preparation for the sap to start running.  Sure beats the old days when I helped empty the buckets!  Man that was hard work!

Snyder Heritage Farms has various products, one of which is maple syrup.  Although not considered a large farm, they tap 2,500 trees with 3,800 taps pulling approximately 250,000 litres of sap through 24,000 feet of small lines. The small lines converge with 10,000 feet of larger main lines leading to the evaporator which boils the sap down to produce about 5,500 litres of pure Canadian maple syrup in an average season. 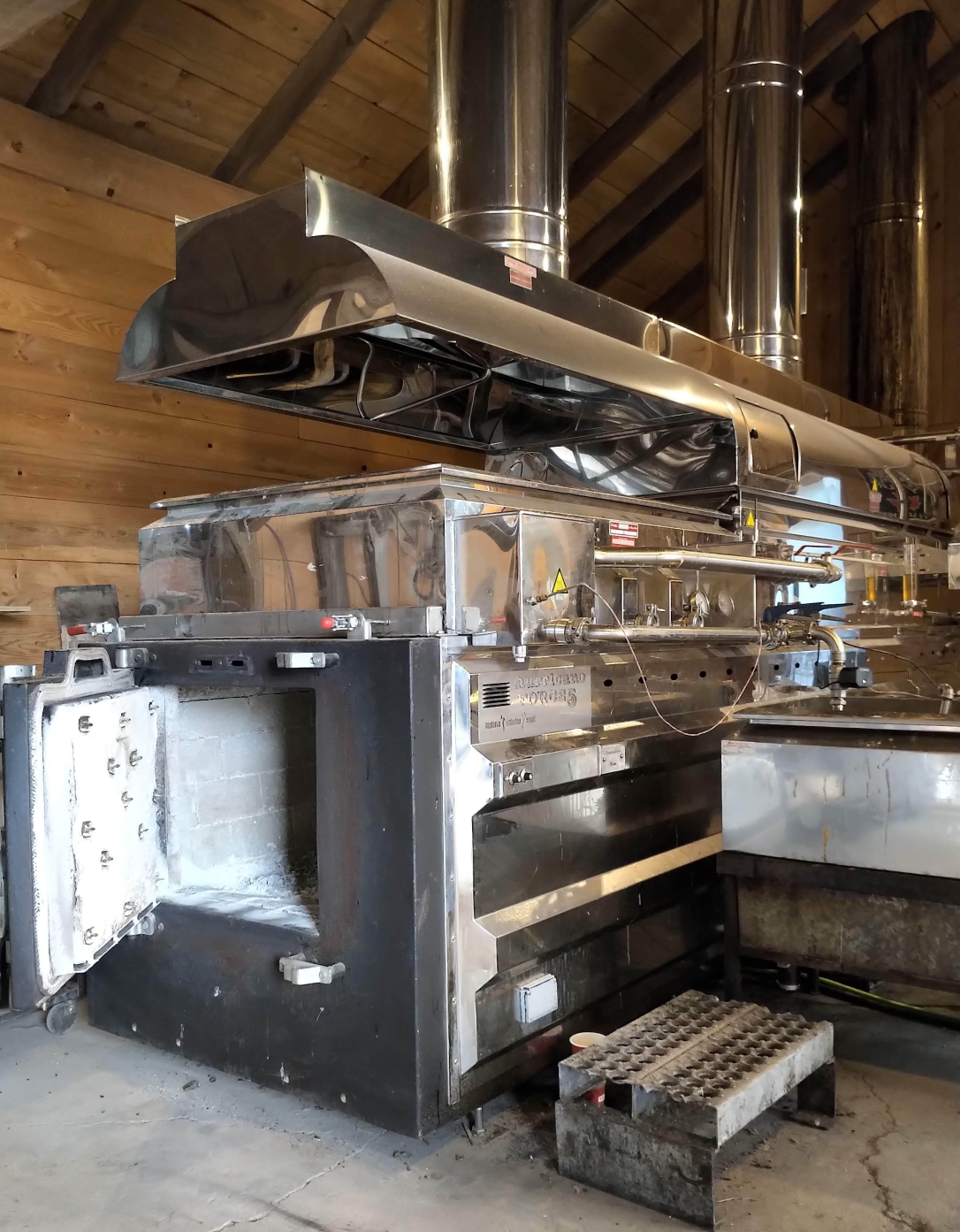 Even though I had helped in previous years, I was given a brief training course by the owner, Kevin Snyder, on the standard work to install the taps and connect the sap lines.  Kevin gave me some key quality points to ensure the hole was drilled properly, the tap installed correctly, and the line secured tightly.   What impressed me most though was his continuous improvement mindset.  He had determined the most efficient paths to walk through the bush to minimize walking, placement of the tractor in proximity to where we would need to reload with taps while minimizing the walking distance to/from the tractor to do so.  He established working zones for each helper to maximize coverage while eliminating any duplication or cross over.  He had nail pouches to hold the taps, harnesses for the drills so they were easy to carry and to set aside when not drilling, while eliminating the risk of setting them down in the snow and then leaving them behind.  All these things make sense, but what struck me most was his mindset.  He was very focused on making the process as efficient as he could to both reduce the burden on the tappers and make them more efficient, while also improving the process to reduce defective tap holes, taps, and hose line connections that could impact vacuum pressure and reduce sap yield.  At one point I complimented him on all the improvements he had made and for his mindset.  Kevin’s response as he trekked off into the snow covered bush to put in more taps was,

“When you’re the little guy, you have to be efficient!“

It is true smaller companies need to be efficient, but so do larger companies!  Unfortunately, sometimes larger companies lose focus and forget the importance of the team’s mindset by hammering out new tools while insisting the team find a “problem” to apply them.  Tools are important, but it’s the 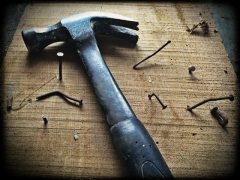 mindset that is most important because mindset is what creates the drive for continuous improvement.  After all, not everything needs a tool to improve.  Sometimes, just pure observation, common sense, and know how is all that is needed.  Mindset coupled with tools can be powerful, but when you have a bunch of tools without mindset, everything looks like a nail waiting to be hammered! 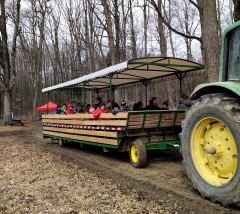 If you are near the Kitchener-Waterloo area, Snyder Heritage Farms hosts “Maple Weekend” on 4th & 5th April from 10:00am – 4:00pm where you can bring your family out to their farm for an instructional tour of the sugar shack and how maple syrup is made, take a tractor ride to visit the maple bush, and enjoy freshly made pancakes and sausages.  It’s a fun couple of hours for the family on a nice spring day, and of course, there’s lots of fresh maple syrup! 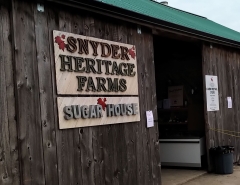 If you are enjoying my posts and find the information useful, please “Follow” me by entering your email in the follow box on the right-hand menu of my website www.glennsommerville.com

An experienced manufacturing and operations executive with a passion for Leadership and Continuous Improvement. View all posts by Glenn Sommerville

© Glenn Sommerville and glennsommerville.com, 2017-2020. Unauthorized use and/or duplication of this material without express and written permission from this site’s author and/or owner is strictly prohibited. Excerpts and links may be used, provided that full and clear credit is given to Glenn Sommerville and glennsommerville.com with appropriate and specific direction to the original content.